Former iCore CEO Stephen Canton opens up about his road to success, what it takes to be a good leader, and a possible run for office.

Stephen Canton isn’t afraid of a challenge. A self-made giant of the business world, he thrives on the hard work of making the impossible possible.

As a young man, he was thrown from a world of privilege into that of a family struggling to survive when his father suffered a disabling stroke. Canton soon became part caregiver and provider, helping support the family with his job in the stockroom at Sears.

From the stockroom to the boardroom, Canton rose his way through the ranks of corporate America. He achieved top leadership positions at TDX, Excel Communications, EnergyWare, and the Export-Import Bank of the United States.

Striking out on his own in 2001 with iCore Networks, a small telecommunications company built with his savings, Canton was David taking on the Goliaths of Sprint and AT&T.

A decade and a half of industriousness and smart decisions later, and iCore became the largest hosted- communications company in the United States.

But that’s not all.

Disappointed with the current socio-political environment in America, Canton has become an advocate for change.  A staunch supporter of diversity, he calls for corporate America to catch up.

A registered independent, he’s a critic of the two-party system, crediting it with helping to divide the country.

And it’s not just talking. Canton is ready to come to the table with solutions. To find out exactly what’s on his mind, we sat down with Canton to hear more.

As a young man, you saw your father, a former general surgeon and military veteran, become paralyzed and confined to a wheelchair after a stroke.  How did this experience influence the man you would become?

My father, a once proud and accomplished physician, became a mere shadow of himself.  The stroke left him with no speech, other than a few cuss words.  As the oldest male still living in the house, I was tapped by my mother as “You’re it, kid.”

My life and our family life had changed forever.

My mom picked the right soldier for the fight. I became the samurai fighting for the life of a father that I never really knew.

But now, my life and my mother’s life revolved around taking care of my dad, feeding and bathing him, helping him go to the bathroom. I remember feeling a little ashamed and embarrassed as my friends began to drive and to date, and I would be seen loading a wheelchair into the trunk of my parent’s car and shuffling my dad to the mall for his daily outing.

But I became stronger and more accountable to my family, specifically to my mother & father.  I became very focused. I was determined to succeed at whatever I did so that I could provide for myself and my family.

My father’s stroke opened my eyes to the world of human tragedy & suffering. It made me tough too. I wasn’t going to take anything from anyone.  Our suffering didn’t make me mean; it made me want to be meaningful.

Now, fast forward to 2021. You’ve created that meaningful life, that successful life. You’re a titan of industry. You hope to share your knowledge so that others may learn from your experiences as a leader and as a human.

Let’s start with workforce diversity.  It’s vital to a company’s success today. But you’ve understood that hiring a diverse workforce is important ever since your start as a sales manager in Manhattan in the 1980s. Tell me about why that is.

I grew up in a diverse world. I attended an all-black public high school in Washington, D.C. I had a diversity plan in my company before it was on anyone’s radar. Companies that leave minorities or women behind are likely to be left behind.

The new research confirms that. Not to mention that a crew that is varied in age, gender, race, socio-economic backgrounds…will offer a more well-rounded outlook on business.

What’s different is that you might not always be comfortable. It’s time to get comfortable with being uncomfortable.

If you come in with a predetermined attitude of who can and who can’t fill a role, you won’t get anywhere. You better have motivated people in order to be a success. And those people may not look like what you expect them to look like.

Open up the hiring and don’t prejudge. It takes more work to hold people back than to open your doors to a motivated and diverse workforce.

The simple fact is that it’s 2021, and it’s time to make inclusivity the norm. At the end of the day, a diverse team is a successful team.

Let’s take a look at the business world. Managers who prey on those that they lead will pay the price. Not only does that kind of behavior ruin their own career, but it hurts everyone around them.  It’s predatory.  A culture of fear and mistrust develops. Esprit de corps vanishes.

It’s simple. It’s the same whether you are in the business world, education, or politics, anywhere. Respect the position you are in, respect the people around you, or people won’t respect you.

That means that you need to stay focused on higher ideals and do what is right.  Be accountable to yourself and the job you have. If you can’t do that, then you should not be here. Don’t risk the whole organization for your benefit.

Think about your behavior and what it means.  Remember that subordinates look to you as a model for how to be. Lead by example. Do what’s right.

Throughout your career as a business leader, you’ve learned a lot about what breeds success.  And you’ve passed those lessons on to the countless individuals that you have trained and mentored. What is one of the most basic tenets that you find important to success?

This one sounds easy. But think about it. Can you be on time every day, day in and day out? Most of us are going to start having reasons to show up late as days turn into months. Being on time isn’t as simple as it sounds.

Which is why it’s so important.

Showing up on time shows commitment. It makes clear that you take your position seriously and understand its importance.

In order to achieve the company’s collective goals, you have to be on time. We all have to start at the same time.

Consistency, after all, is the road to excellence.

In recent years, you’ve become dismayed at the political climate in our country. You’re a registered independent and find the two-party system to be detrimental to democracy. Why?

The nation is suffering. The country is divided. The constant bickering between Democrats and Republicans. It’s all bullshit.

Corruption is on the right AND the left.  The two-party system succumbs to extremes and promotes this divide.  That split makes compromise and effective government impossible.

And when there is a power switch, from one administration to the next, everything good from the previous administration is taken apart. Everyone in the middle is kind of lost.

You’re considering a run for office in your home state of Florida. With no traditional political experience, what makes you a good candidate? Why Steve Canton?

You are looking at the face of experience.  As an entrepreneur and businessman, I fought for a fair chance for all.  I was a non-brand going against the big name brands. We took floundering start-ups, turned them around, and sold them for billions. We took on AT&T, MCI, and Sprint and succeeded.

I know how to take a distressed asset and turn it around through operational excellence. I know how to build an esprit de corps. That is essential for our divided nation.

Establishing a platform that is solutions-based, that makes an impact is crucial.

With effective solutions, momentum will build. Momentum for change and unity.

When it comes to our country, I am called to take action.  Future generations won’t ask what political party you were in; they will ask what you did.

We can bridge the divide together. 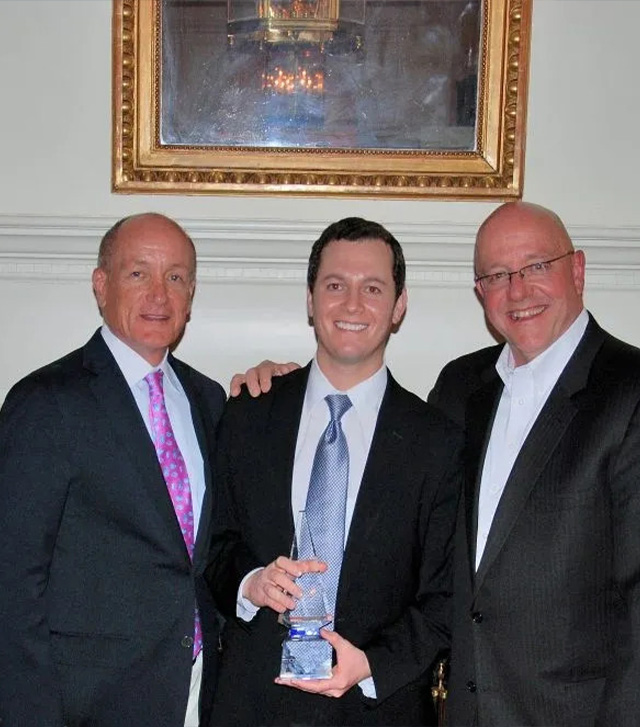 Your competitor might have a lot of money and advertising,” he says, “but if you have a team that has their heart in it, and theirs does not, you are way ahead.

END_OF_DOCUMENT_TOKEN_TO_BE_REPLACED 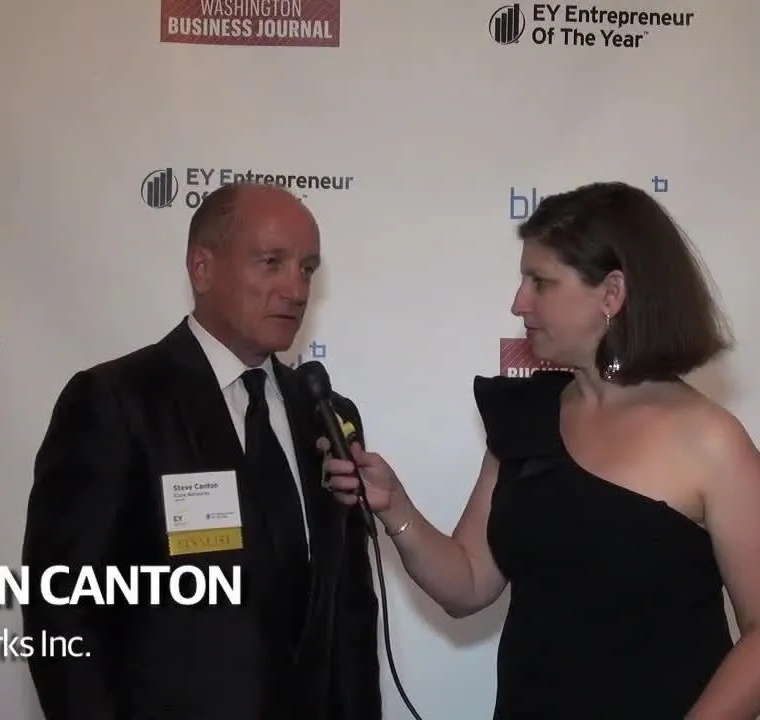