But do chiefs of business belong in politics?

“A great business leader knows success is built on a foundation of rock, not sand,” says Stephen Canton. “The same can be said about great political leaders. Both require integrity and an iron will to do what is right.”

Canton, the former CEO of iCore, the Virginia-based telecommunications company which was acquired by Vonage in 2015, is considering a run for Congress in his home state of Florida.  Now a senior partner in the South Florida-based venture capital company Anacostia Ventures, Canton has the time to pursue what feels like a calling for him.  Politics.

“I want to make an impact,” he says, “not just talk. That’s where my business acumen comes into play. I’m solution-based. I know how to get things done.”

When most Americans think of business titans turned politicians, former President Trump comes to mind.  Hate him, or love him, Trump was not the first, and certainly won’t be the last successful business person to occupy the oval office.  Perhaps the most high profile, but certainly not the first.

Unlike Trump, Stephen Canton was never handed anything in his life.  And, in many ways, he is Trump’s polar opposite.

George Washington himself was a celebrated entrepreneur of his time, who sold flour under the brand name, “G.Washington.” Harry Truman and George H.W. Bush also parlayed successful business careers into political posts.

Perhaps more significantly, Brown says, business leaders and politicians must both know how to lead during good times and bad (for example, the Covid-19 pandemic).  And both must be good communicators and decision-makers.

To Canton, who dips his foot into the political pool after decades of experience in the telecom industry, it’s important to remember that business people are also citizens with rights and responsibilities.  As part of the broader community, they assume civil responsibility because, for the most part, they believe they can make a difference.

Canton declares that he seeks to unify what he calls “a divided country,” mending the rifts caused by an antiquated two-party political system.

“It’s time to meet in the middle,” he says. “We can’t throw out everything good from the previous administration when the new one comes in. Everyone who isn’t on the extreme left or right gets lost in a situation like that.”

While some business people get into politics out of ego, or other self-interest, Canton says, most are motivated by a genuine will to do good.

Corporate leaders can bring fresh energy into public service, he says, because they come from a system that is driven by the urgency to produce measurable results.

“You’ve got to be an efficient operator and manager to succeed in industry,” Canton says. “You can’t get stuck in bureaucracy. A leader like this can squeeze efficiency out of government.”

Most captains of industry are also experienced with shareholder expectations, he adds. Shareholders are unforgiving. They demand value creation, transparency, and accountability.

Accountability is equally important to a politician’s constituency, he says.

Because executives who run successful corporations have the ability to think broadly and strategically, Canton says, they become adept at fixing what is broken.

That ability to turn around a distressed asset is a key skill, according to Canton.

“Look at Bloomberg,” he says.

Michael Bloomberg is a billionaire businessman who founded the Bloomberg media company in 1981. A once untested politician, he went on to serve three terms as Mayor of New York and is credited by many with steering the city into a bright new era.

“He took New York and turned it around,” Canton says. “That’s what you want. A doer, not just a promoter. Not just a figurehead.”

It’s very simple, according to Chuck Underwood, creator, and host of the national PBS series, “America’s Generations.” “Politicians must possess precisely the same list of skills as captains of industry,” he says. “The jump from business leadership to political leadership, although there are differences, is a relatively small one.”

For example, effective business leaders are relentless in the power of persuasion, Underwood says. They are persuading workers to join the company, persuading teams to work productively and harmoniously, and persuading clients, customers, vendors, politicians, and others to see things their way.

“Persuasion is the vital and invisible skill of great leadership,” he asserts. “A skill that to be successful, a politician must also possess.”

For it is the leader who must convince those behind him to follow, according to Canton.

“The leader determines the pace of the pack,” he says. “Because of that, they must be fully committed to their cause.  They must believe that what they are doing is right. These are the people that can’t be beaten.”

Canton, like Underwood, believes that there is a similarity to the leadership skills required in the political and business spheres.

“Both provide goods and services,” he says. “There is a yin and yang. In government, infrastructure is one of those services. We need roads to transport goods. Commerce needs to work hand-and-hand with politics. Business is what this country is built on. If you stifle commerce, where will you get the tax base from that fuels the country?”

Corporate leaders are also adept at compromise when needed, Canton reminds, a skill that is particularly useful when dealing with the warring left and right.

They must be artful at it, agrees Underwood, “for when total victory is just not going to happen.”

And more importantly, Underwood says, both leaders must ultimately be ethical. For those who are unethical in either sphere will eventually be outed.

In effect, it’s relatively easy to see that the courage, vision, and ability to trigger the change that we seek in government leaders, according to Underwood, is often found in business leaders.

“The best minds are not in government,” former President Ronald Reagan once joked, “if any were, business would steal them away.”

Of course, some great business people make poor politicians, Canton says. You need more than just good business skills to be a good politician. And not everyone is suited for public service.

But for those that find it makes a good fit for them, that career change can benefit the broader world.  For titans of commerce turned community leaders, the ability to play in a hardball game and win more than lose, Canton says, can be just what that community needs to turn itself around.

“When they threw everything at you and still couldn’t stop you…” he says. “When you had all the reasons to quit and you didn’t… That’s the kind of experience that this country needs. That’s the resilience that gets things done.”

History has shown that heroes can be found in warriors, explorers, and diplomats. A great business leader, Canton says, is a bit of all three. And when that person feels called to public service, the result, if done right, if done for the people, can be transformative for the community.

Politics, after all, is not a spectator sport, they say. To get involved, to make a change, you have to play the game. And many are called to play the game, from community advocates to career politicians to, yes, business people.

“That’s what makes this country great,” Canton says. “ Every candidate brings different strengths to the table. We all have the chance to participate in government.”

“Politics,” he says, “is the most important business of all. It is the people’s business.” 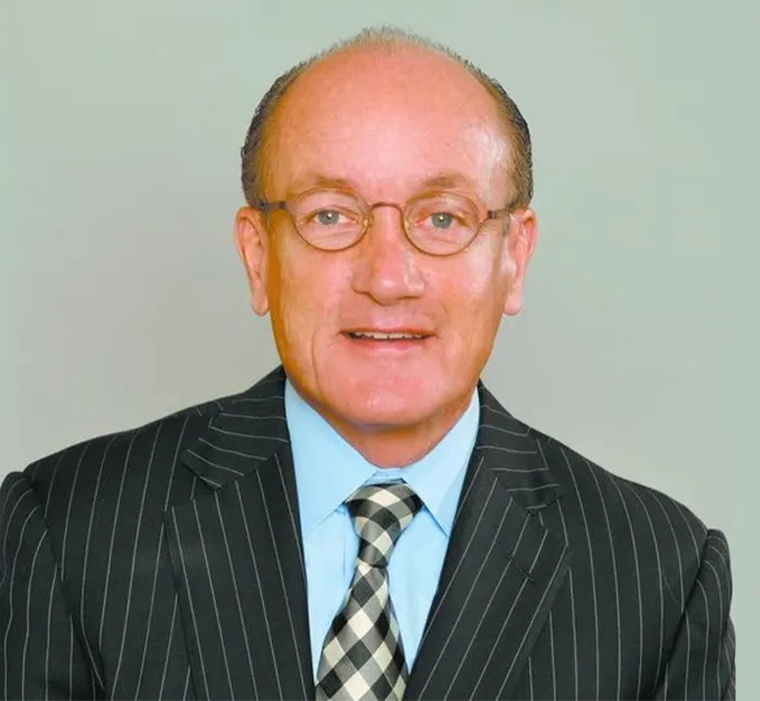 I grew up in a diverse world. I attended an all-black public high school in Washington, D.C. I had a diversity plan in my company before it was on anyone’s radar.

END_OF_DOCUMENT_TOKEN_TO_BE_REPLACED 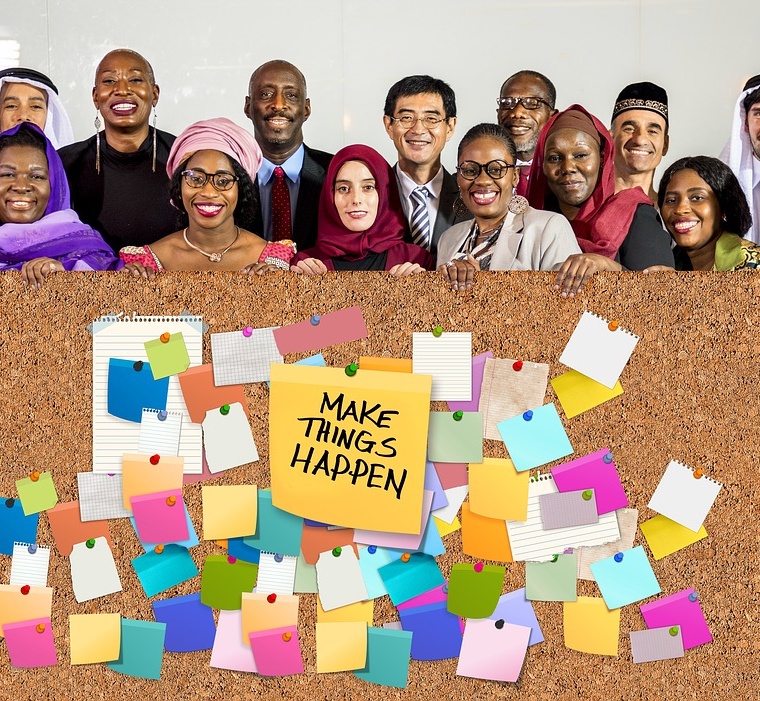 It was a true honor for me to support such a tremendous organization. UNCF’s work provides invaluable access to education for minority students.